Here are India’s Upcoming Electric Cars options available for the buyers in 2020. 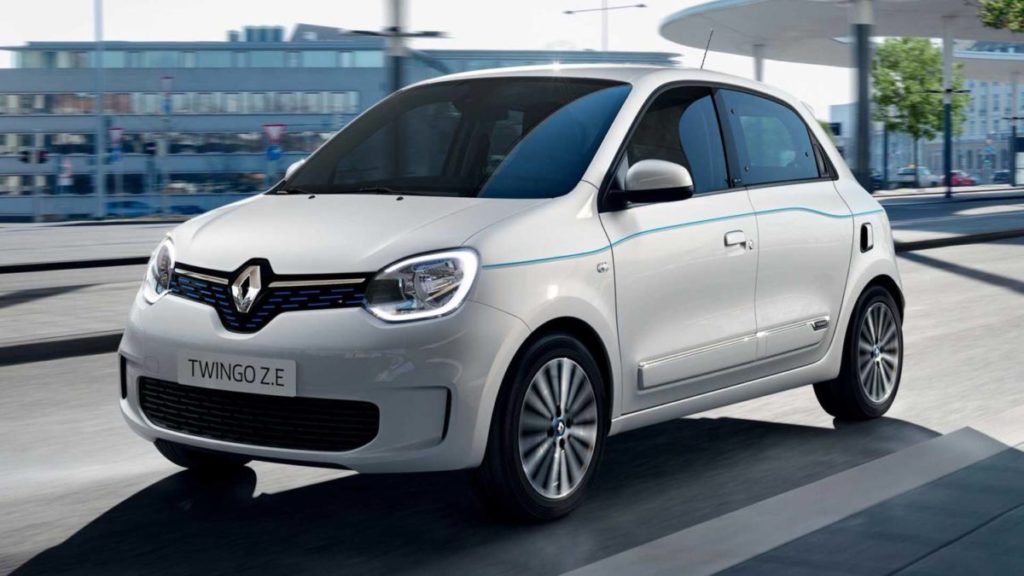 French automobile company Renault has officially introduced the fully electric car Twingo ZE. The pack uses a 22 kWh lithium-ion battery pack that can last up to 250 km on a single charge. This car has a maximum speed of 135 km/hr. This car charges within 63 minutes by using a 22 kW charger. The company has not yet disclosed its price. 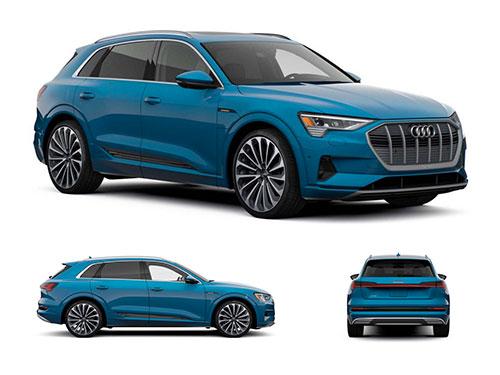 It is Audi’s first attempt at a fully electric SUV in India. e-Tron is expected to be getting launched in later 2020. This is powered by 95 kWh battery pack with a claimed range of 400 km. It has a 95 kWh of a lithium-ion battery. Audi e-Tron comes with an option of DC fast charging. Therefore, it charges from 0-80% in 30 minutes with the help of DC fast charging. Its price range may be expected at 1.4 crores. 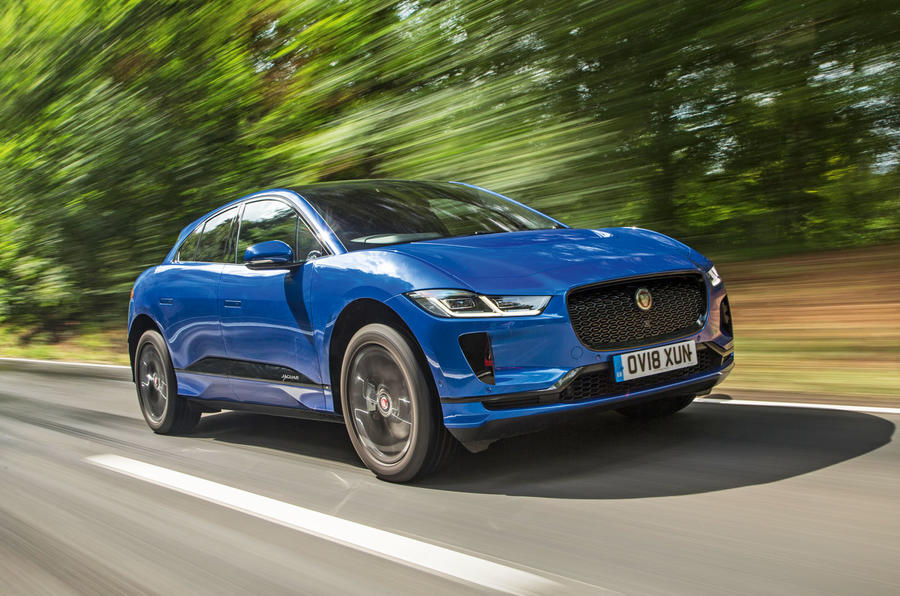 The new Jaguar I-Pace is a pure battery-electric vehicle. Jaguar is ready to launch its I-Pace by the end of 2020. It has a power output of 395 bhp and makes a maximum of 696 Nm of torque. It is powered by a 90 kWh battery pack with a claimed range of 480 km. Thus its price range may be expected from 1.5 crores. 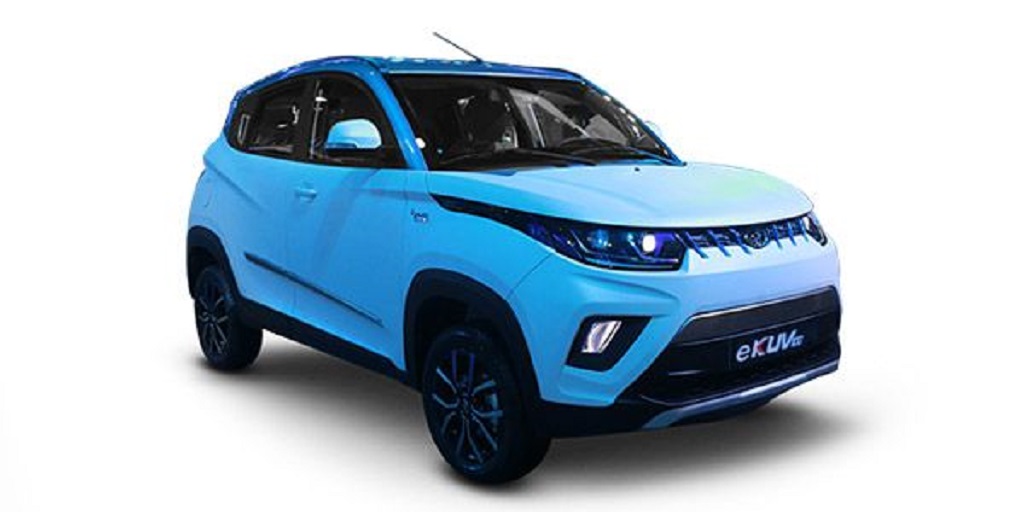 It is an electrified version of  KUV100, a mini electric SUV. It utilizes a 15.9 kWh lithium-ion battery pack to offer a range of 147 km in a single charge. Thus its price range is 8.25 lakh(ex-showroom in Delhi). It rivals with Mahindra eVerito and TATA Tigor EV. 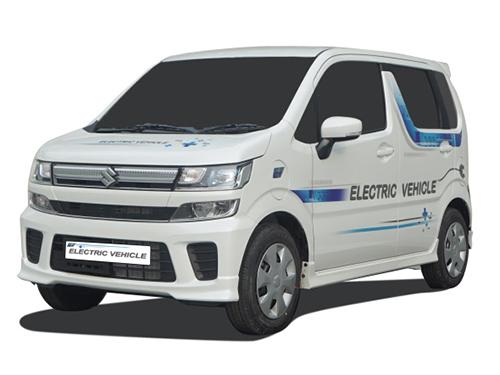 It is expected to be launched by the end of 2020. It has a battery pack which provides around 130 km range in a single charge. And expected to have DC fast charging. Therefore it charges the battery from 0 to 80% in one hour. Its expected price is 10 lakhs. 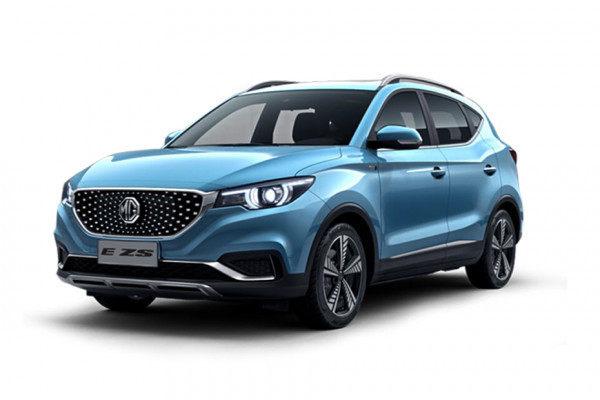 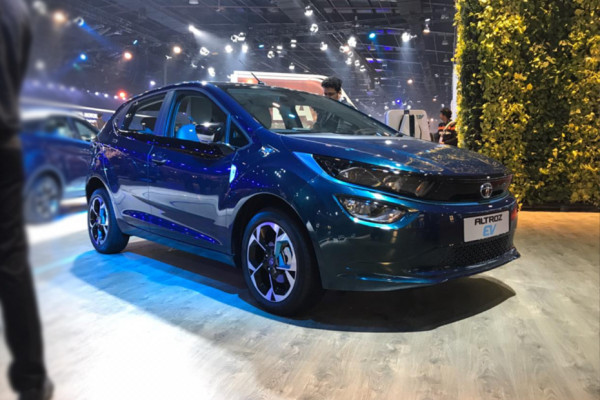 TATA has showcased its new EV in Auto Expo 2020. It is expected to be launched by the end of 2020. Thus its price range maybe around 15 lakh.