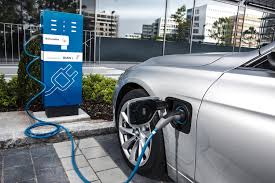 Hybrid electric vehicles are typically referred to as “hybrids,” and although the technology has been around for decades, the cars didn’t really have much market until 1997 when Toyota introduced the Prius. Hybrid electric vehicles has a gas powered engine and an electric motor to drive the car. A hybrid electric vehicle combines a conventional internal combustion engine with an electric motor and battery pack to reduce fuel consumption. Hybrids do not have the ability to plug in and recharge from the grid, so they use their internal combustion engines and regenerative braking systems to recharge their propulsion vehicle batteries.

Conventional Hybrids are powered by both petrol/diesel and electricity. With HEVs they begin by using the electric motor. The conventional power source then kids in when higher speeds are needed or when the weight of the vehicle necessitates more power. Hybrid vehicles are most same similar to drive to normal ICE vehicles, as owners can only top them up with traditional fuels. Hybrid electric vehicles have better fuel economy and a lower total cost of ownership when compared to similar conventional cars. All types of electric vehicles can charge with Fleely and provide fast charging. 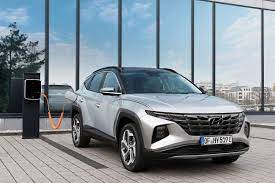 The biggest difference between a regular hybrid vehicle and a plug-in hybrid electric vehicle is that the plug-ins have larger batteries and can be plugged in to charge the batteries. They also typically both have larger electric motors and engine to drive the car. PHEVs always has bigger battery packs and powerful electric motors than hybrids, as the electric system does a lot of the heavy lifting while driving. PHEVs act as regular hybrids and can travel several hundred miles on a tank of gasoline.

Plug-in hybrids vehicles are great and excellent choice for those customers who want an additional range. For those that need to drive very long distances on a frequent basis, a plug-in hybrid offers the flexibility of being able to quick fill up with gasoline where charging stations may not be available. The advantage of PHEVs over BEVs is that if you can’t get to a charging point, you can keep driving using fuel alone. The downsides are that the car needs two systems—fuel and electric so maintenance costs can be higher than for a BEV. 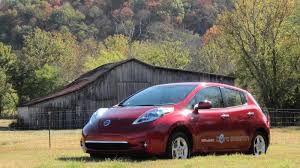 In fact the majority of EVs on sale today in the UK are BEVs. The electric vehicle runs via electricity stored in a large EV battery (and an electric drive train), usually placed along the floor of the vehicle. There are so few moving parts in a battery electric vehicle that very little maintenance is required. Since battery electric vehicles rely solely on the amount of stored electricity in their batteries, it’s even more important to be able to recharge them quickly, than it is plug-in hybrid models. Therefore it’s important to choose a home charging station that can fully recharge your BEV as quickly as possible, so you can enjoy the vehicle to its fullest.

Powertrain and other components