Types of Electric Vehicles in India

There are three types of electric vehicles in India.

Electric Vehicle is getting popular nowadays, because of the less emission of hazardous gases and the advancement in the EV technology.

If we compare the first electric vehicle with the all-new upcoming electric vehicles so there is huge difference in the advancement of technology and also in the comfort, range, battery pack, cost, and many other things.

B stands for Battery

This type of vehicle generates power from the battery pack only. BEV’s only uses battery packs to generate propulsion. There is no Internal Combustion Engine present for the propulsion of the car.

This type of car has a battery pack of rechargeable batteries. These batteries can be charged through AC or DC chargers. We should use BEVs as they do not emit any harmful emissions as compared to gasoline vehicles causing various hazards.

BEVs battery pack is charged through electricity using external resources. These are considered as pure electric vehicles as there is no ICE is present in these vehicles. 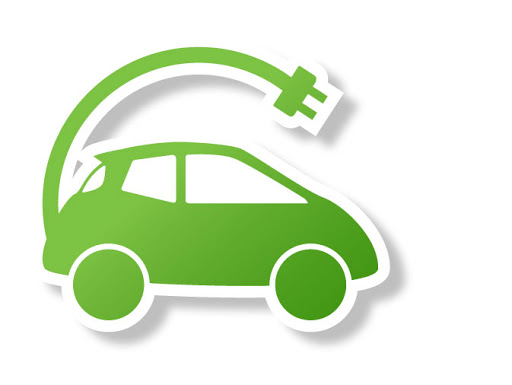 P stands for “Plug-in” which means you can plug in your car for charging the battery.

H stands for “Hybrid” which means that a car has both battery and petrol or diesel engine.

For short drives, this car is more about an EV but for long drives, these cars emit hazardous gases as gasoline engines take over batteries for further propulsion.

These vehicles have both batteries as well as the Internal Combustion Engine. But most of the time this vehicle runs on petrol or diesel engine, the battery comes in the role while the car is moving at low speed. Batteries in HEV is used to improve the performance of a car.

The above three types of Electric Vehicles in India are present in the automobile sector. 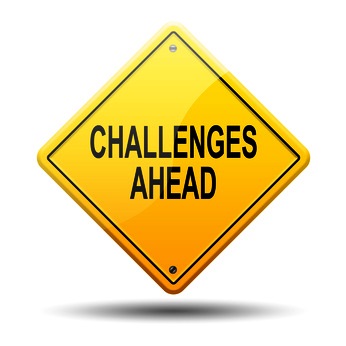 Electric Vehicles are on development mode right now. TATA motors are the only company that has a range of EVs in India. TATA Tigor, Tiago, Nexon, and Altroz are available in both electric as well as petrol/diesel variant. After this Mahindra has E-Verito and e2o plus. And in higher segment MG ZS EV and Hyundai Kona are available. There is still a requirement of more Electric Vehicles range. In the year 2020-2021, there are many EVs are going to be launched.

After this, the next issue which arises is the cost anxiety of EVs. EVs are usually costly than ICE vehicles. Because of there battery packs of Lithium-ion which is used to generate power in EV.

Charging Infrastructure is the third biggest issue after cost anxiety and a range of Electric Vehicles. In India, Charging Infrastructures are not yet fully developed. In FAME 2 it is stated that there is a charging station on every 3*3 km of the grid in the city and on every 25 km at highways on both sides. Also, the government is planning and establishing a fast-charging infrastructure in public places. These public places include parking areas, malls, fuel stations, etc. Also, there are some private organizations are coming and serving as an Electric Vehicle Charging Station provider in India.

When these issues get resolve than electric vehicles replace the conventional vehicles in India.