Electric Cars are getting popular nowadays. And the following benefits will make you look to change the way you look at EVs.

So, here are the Top 5 Benefits of Electric Cars: 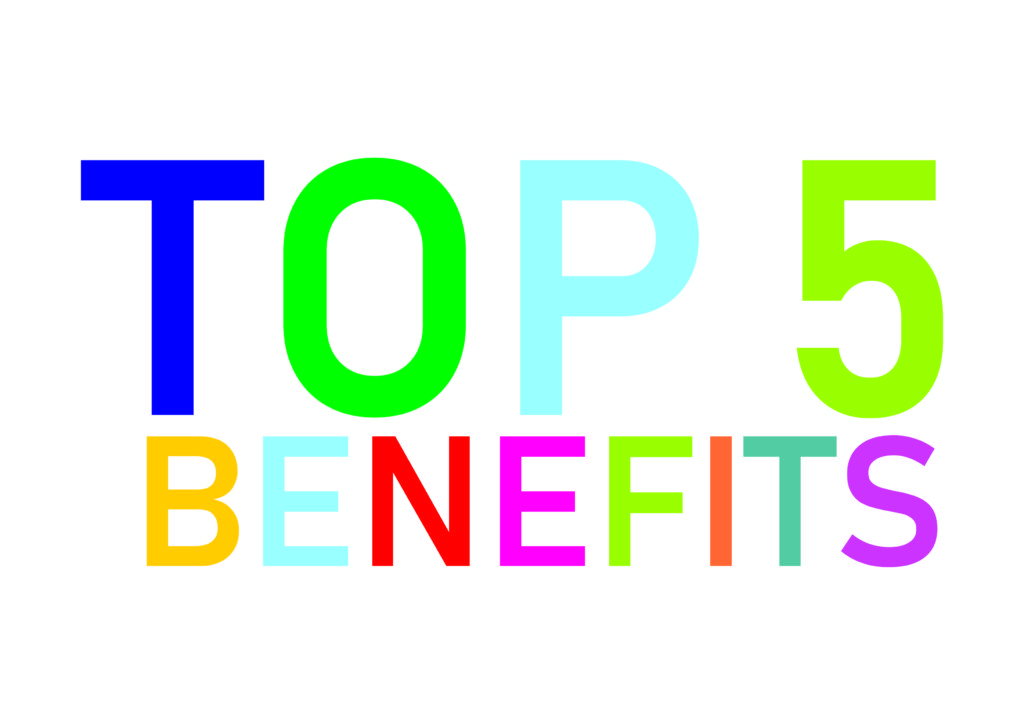 As of now the current price of petrol in Delhi is around 70 Rs. per liter. Because of the high price of petrol, people are looking for some other means which can work at a lower cost. So for an alternative Electric Vehicles are coming as the best alternative for today’s scenario. The cost of an electric vehicle is lower than internal combustion engine vehicles. Following is an example which explains the comparison of electric vehicle and petrol vehicle:

Suppose if a person travels 50 km daily for 10 days.

Mileage of a petrol car: 15 kmpl

As you can see the difference between the costing of Electric cars and Petrol cars. It is almost 5.97 times cheaper than petrol cars.

This is one of the biggest benefits of Electric Vehicles over Combustion engines.

Electric cars emit less amount of hazardous gases as compared to Combustion Engines. Air pollution has become a public health concern all over the world. Combustion vehicles emit large amounts of hazardous gases. Which are harmful to both nature as well as human. Many hazardous substances get mixed up with air particles and make air quality unhealthy. It affects our environment as well as harmful to our health.

Following are some gases which are emitted by combustion vehicles :

As a result, these gases produce hazardous pollution which gets mixed in air particles.

Combustion vehicles emit a large amount of carbon dioxide, which contributes to greenhouse gases. Electric Vehicles do not emit a large number of hazardous gases.

Now, the third benefit is, 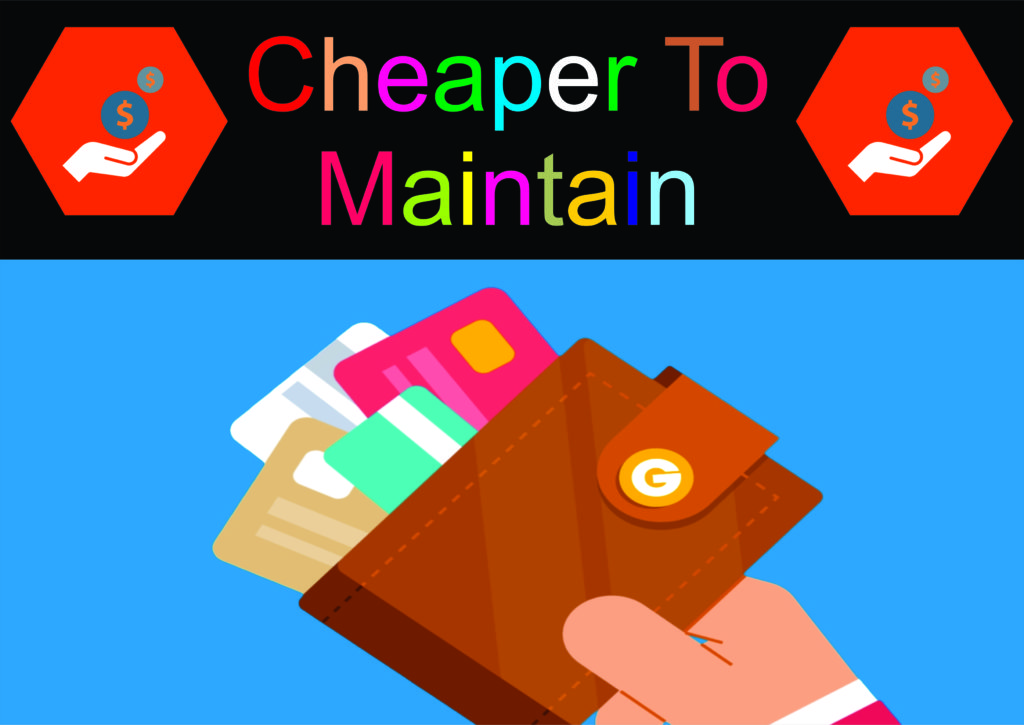 The fourth Benefit is, 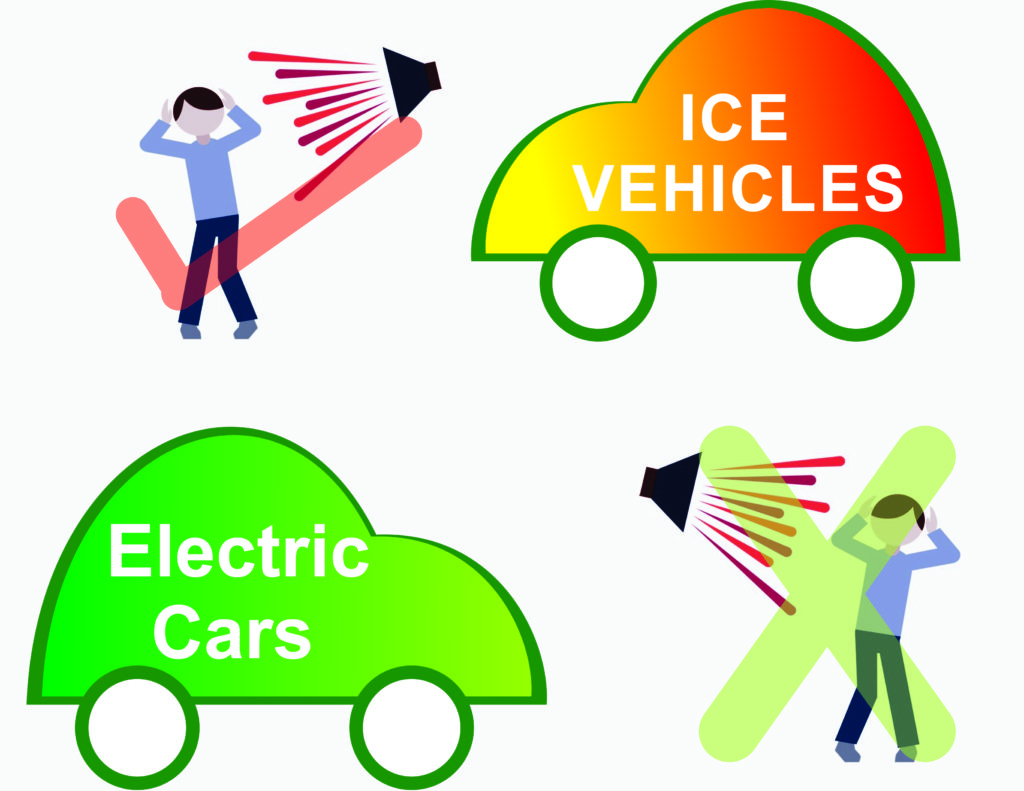 Electric Vehicles do not emit noise, they are most probably silent as compare to the combustion engines. Electric cars are quieter. This makes electric vehicles different from combustion engine vehicles.

The fifth Benefit is, 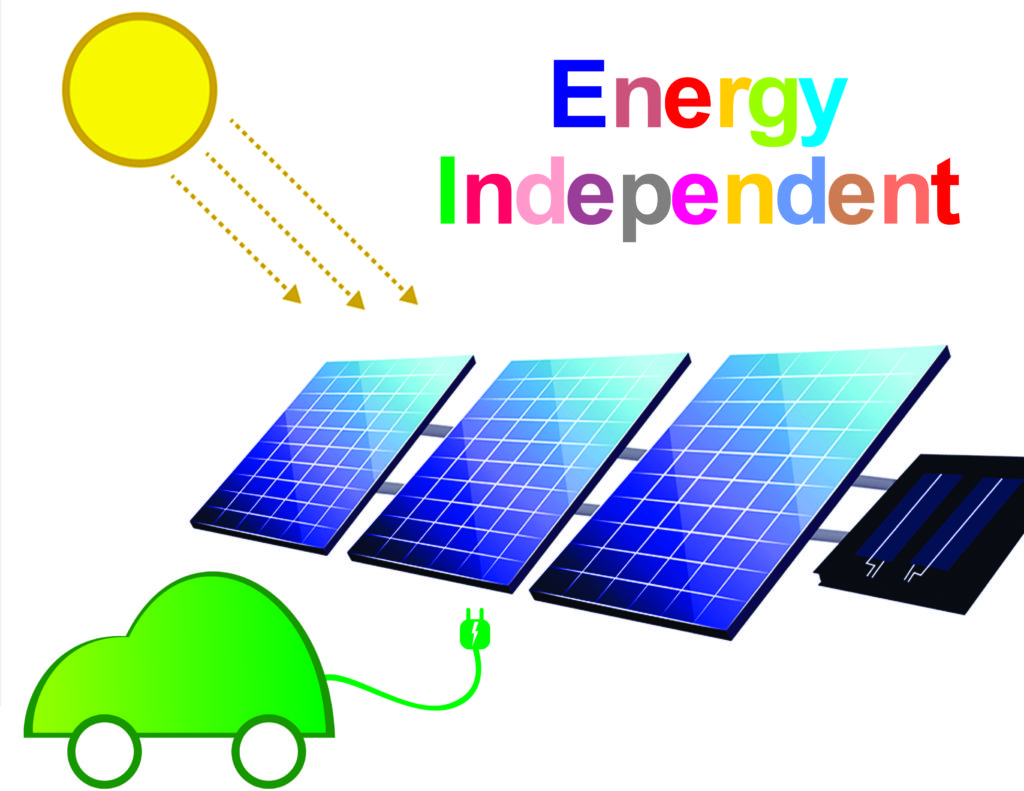 Above mentioned are the Top 5 Benefits of Electric Cars, also read: