Impact of LockDown on Environment 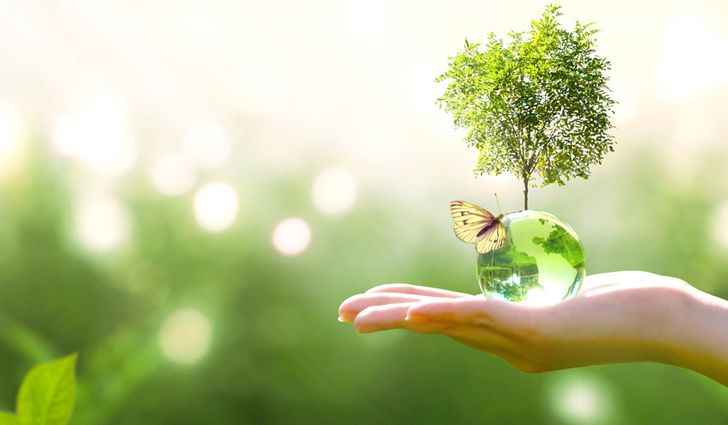 Impact of LockDown on Environment in India

As we all know that COVID-19 has spread his legs in many Countries. It is one of the serious issues which comes up for all.

Write now the Indian government has locked down the country due to COVID-19. There will be a ban on venturing out of your homes.

Due to this lockdown, most people are working from home, and many Industries are also not running at this period.

This lockdown has a serious impact on the level of air pollution in India.

The air quality of many cities is improving after the lockdown. The pollution level is continuously decreasing in many cities.

In the capital, New Delhi, government data shows the average concentration of PM 2.5 plunged by 71% in the space of a week — falling from 91 micrograms per cubic meter on March 20, to 26 on March 27, after the lockdown began.

Particulate Matter 2.5 or PM 2.5 are the tiny particles or droplets in the air that are two and a half microns or less in width. Particles in the PM 2.5 size range can travel deeply into the respiratory tract, reaching the lungs. Exposure to fine particles can cause short-term health effects such as eye, nose, throat and lung irritation, coughing, sneezing, runny nose and shortness of breath. Exposure to fine particles can also affect lung function and worsen medical conditions such as asthma and heart disease.

This can be a wake-up call for all of us to take some serious steps after we come out of the outbreak of this virus.

51% of pollution is caused by industrial pollution and after that 27% by vehicles.

Air pollution contributes to the premature deaths of 2 million Indians every year.

The amount of air pollution caused by vehicles is also big in the share i.e. 27%. So for an alternative to the Internal Combustion engine vehicles Electric Vehicles are coming as the best alternate.

EVs first came into existence in the mid-19th century. When electricity was among the preferred methods for motor vehicle propulsion, providing a level of comfort and ease of operation that could not be achieved by the gasoline cars of the time.

An electric vehicle, also called an EV, uses one or more electric motors or traction motors for propulsion. An electric vehicle may be powered through a collector system by electricity from off-vehicle sources or may be self-contained with a battery, solar panels or an electric generator to convert fuel to electricity.

The Government is working on the charging infrastructure of electric vehicles. The Government has launched a scheme named FAME 2. Under Faster Adoption And MAnufacturing of (Hybrid and) Electric Vehicles-2 (FAME 2), 2636 charging stations are going to be installed in India.

As we know that lockdown is not a permanent solution for air pollution. We just need to find out some best ways to reduce air pollution otherwise:

Impact of LockDown on environment in India.

by Ankush Gupta
Previous
Why haven’t electric vehicles been able to make it to the market so far?
Next
Future of Electric Vehicles in India
Download Android APP